SA Wingshooters Association is, and has always been, conservation orientated, especially relating to birds. As hunters, we strive to conserve our natural heritage, fauna and flora for future generations.

We support other organisations who are dedicated to conservation, such as BirdLife South Africa, of who we are a corporate member.

The SA Wingshooters Association was founded by Veterinarian, Dr Raoul van der Westhuizen, who was the Executive Director of the SA Nature Foundation (1971), the South African representative of the World Wildlife Fund. Working closely with the Foundation’s president at that time, the late Dr Anton Rupert and the chairman, Dr JG van der Horst (the then chairman of Old Mutual), he raised more than a million Rand (ZAR in 1970’s value) for nature conservation projects which resulted in the establishment of some ten national parks and nature reserves, such as the Karoo National Park in central South Africa.

To date, the SA Wingshooters Association and it's founders continue to be actively involved in conservation projects in Africa.

Proud supporter and Corporate member/sponsor of:

We are a proud Board Member and sponsor of: 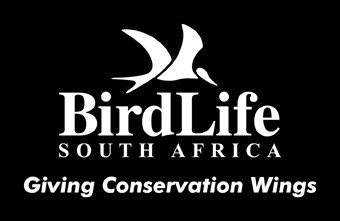 As always, we will keep all members informed via email on a regular basis of events, shoots and hunts available for members only. We host more than 1500 shooting days during a year for members only!

Join NOW to make sure you are part of the SA Wingshooters community!